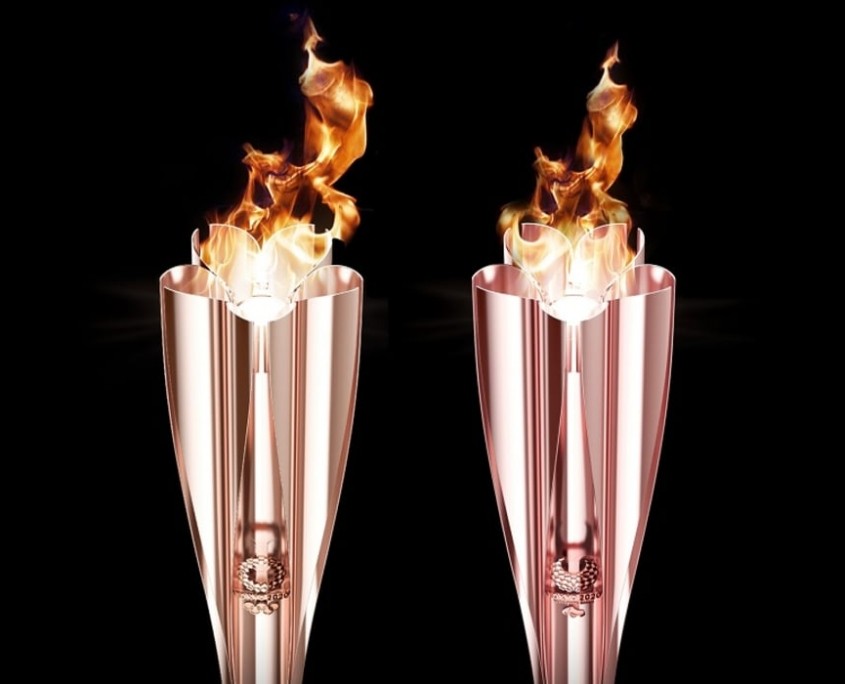 The Tokyo 2020 Olympic torch is designed after the shape of a sakura, or cherry blossom. Image Source: tokyo2020.org

Every four years, the Summer Olympics brings together thousands of athletes from around the world to compete in a global arena of sportsmanship and athletic excellence, where they test and exceed their limits, where they break records and set new ones.

With more than 11,000 athletes and a total of 206 countries and states participating in the 2020 Summer Olympics, the international multi-sport event will surely have the world holding its breath, watching who will be declared as champions and who will bring gold, silver, or bronze back home.

Cannot wait for the games to begin? Let these 20 Olympics facts keep your excitement high:

1. The 2020 Summer Olympics will be held in Tokyo from July 24 to August 9. It is the second time Japan will be hosting the Summer Olympics, 56 years since it first received the honor of organizing the Games in 1964.

2. The 1964 Summer Olympics was the first time the Games were held in Asia.

3. Tokyo is the first city to host the Paralympic Games for the second time. Fittingly, the first ever Paralympic Museum will be launched during the Tokyo 2020 Olympics.

4. Tokyo was chosen to host the 2020 Olympics by the International Olympic Committee in September 2013. Other candidate cities were Istanbul and Madrid.

5. The official motto for Tokyo 2020 is “United by Emotion,” echoing a universal call for diversity and inclusion. 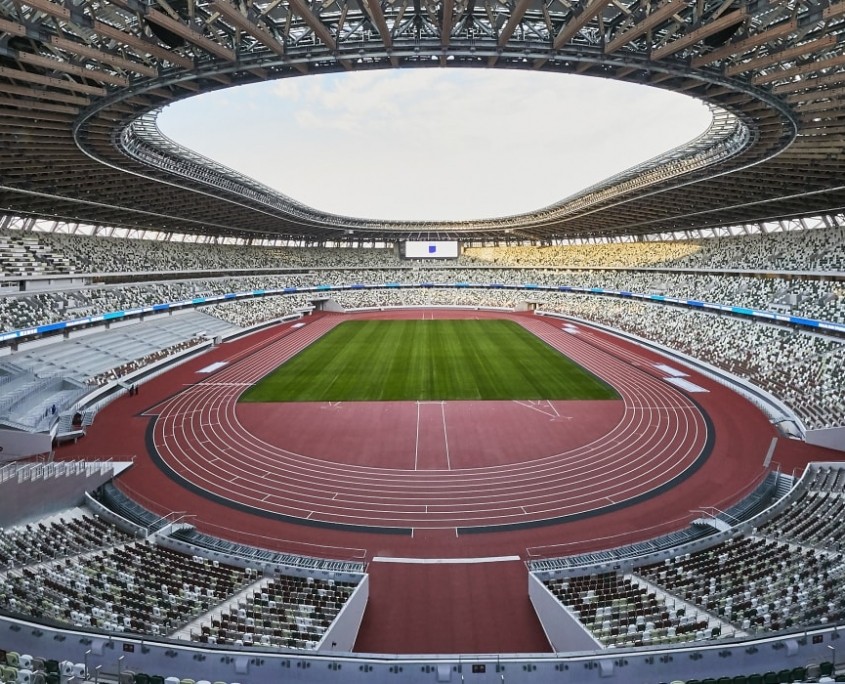 The opening and closing ceremonies will be held at the 68,000-seat capacity New National Stadium. Image Source: tokyo2020.org

6. Tokyo 2020 will have 33 Olympic Sports and 22 Paralympic Sports events, which will be held in more than 40 venues in and around the city, including two main areas: Heritage Zone and Tokyo Bay Zone.

7. The Heritage Zone encompasses iconic venues and facilities previously used in the 1964 Games, while Tokyo Bay Zone showcases the innovative and futuristic side of the city.

8. Opening and closing ceremonies will take place at the 68,000-seat capacity New National Stadium, which was the main stadium for the 1964 Tokyo Olympic Games.

9. The New National Stadium was fully rebuilt according to the ingenious design of celebrated Japanese architect, Kengo Kuma. The stadium’s exterior structure is made of wood sourced from each of Japan’s 47 prefectures. 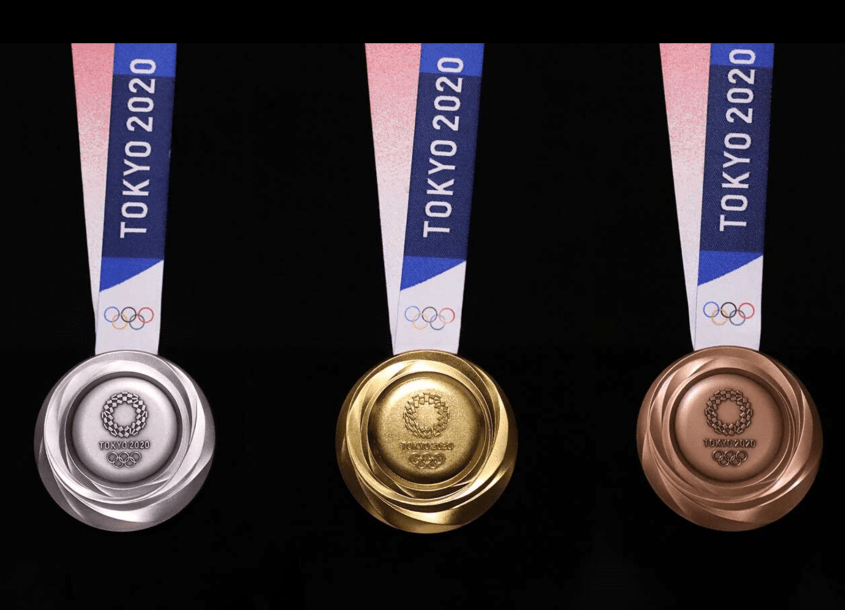 11. While Japan is not the first to make Olympic medals from recycled materials, it is the first time that citizens of a host country proactively donated their electronic devices as materials for the medals.

12. Futuristic robots will play important roles in the Tokyo 2020 Olympics – from welcoming athletes and interacting with visitors, to providing remote viewing to people who are not physically present at Games-related venues.

13. The Olympic Torch Relay will light up to the concept of “Hope lights our way,” underscoring a message of acceptance, togetherness and support for each other.

14. The Tokyo 2020 Olympic torch is designed after the shape of a sakura, or cherry blossom, a beautiful delicate flower beloved by Japanese people.

15. The sakura-shaped Olympic torch is made using the same technology Japan uses to fabricate its shinkansen, or bullet trains. 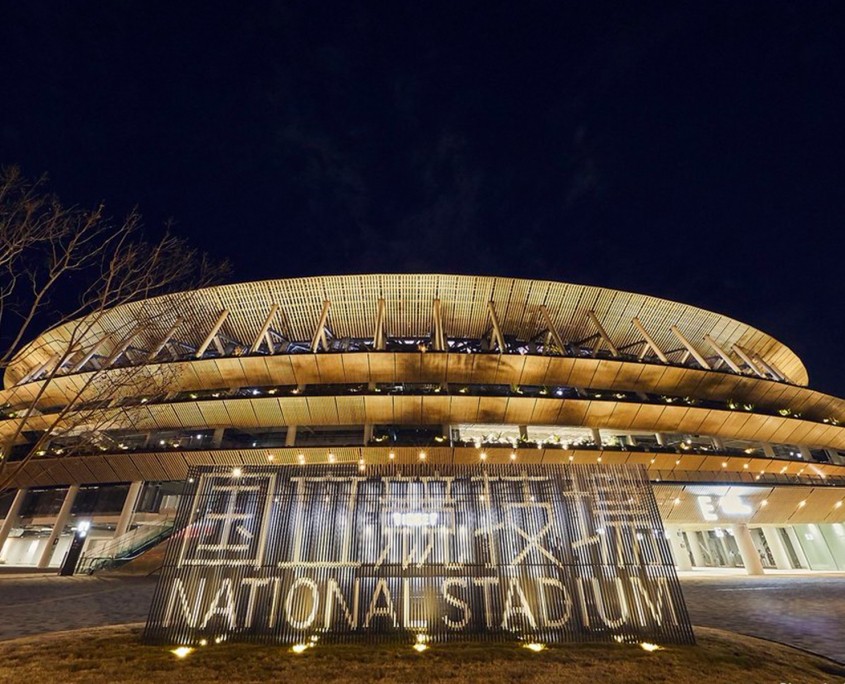 The exterior of the New National Stadium is made of wood sourced from each of Japan’s 47 prefectures. Image Source: tokyo2020.org

16. The Olympic flame for the torch relay comes all the way from Olympia, Greece, where it is traditionally ignited using a parabolic mirror that reflect the sun’s rays, and then transported to the host city.

17. The custom of lighting the Olympic flame in Olympia is upheld in Rule 13 of the Olympic Charter and is organized by the Hellenic Olympic Committee.

18. The youngest Olympic medalist in history is Dimitrios Loundras, a Greek gymnast who won a bronze medal in the 1896 Athens Olympics at the age of 10.

One of the biggest and most anticipated sports events in the world, the Summer Olympics undeniably packs in the excitement, the action and the crowd. Be there when history is made yet again.

Interested in flying to Tokyo for the Olympic Games? Let the Jetex Experience team know your travel requirements and we will be pleased to take care of the arrangements for you. Contact us at travel@jetex.com or +971 4 212 4000.