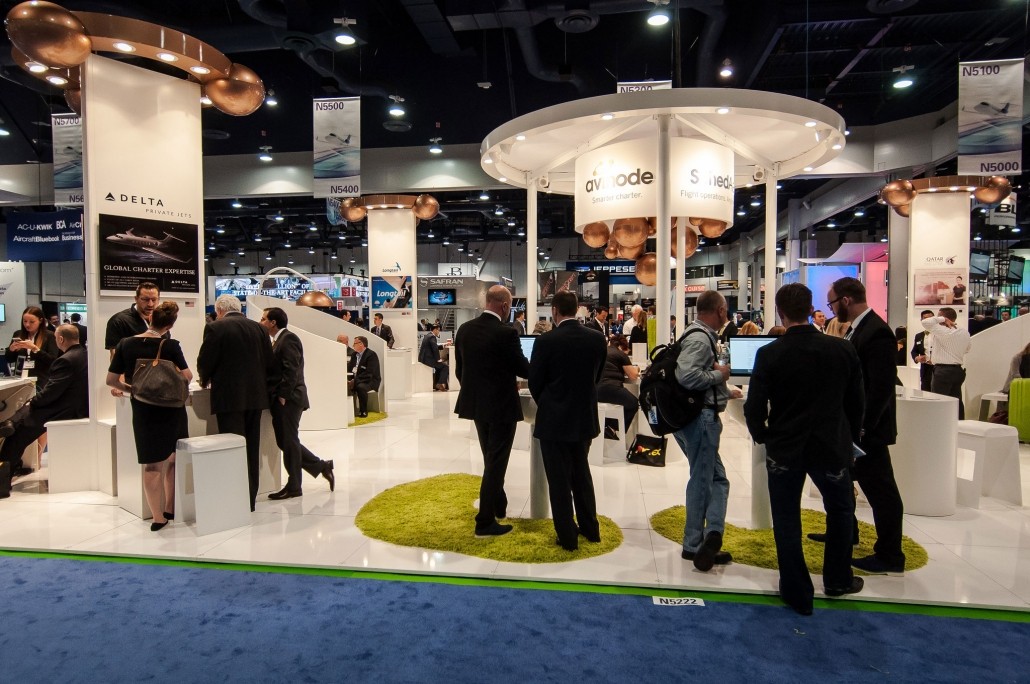 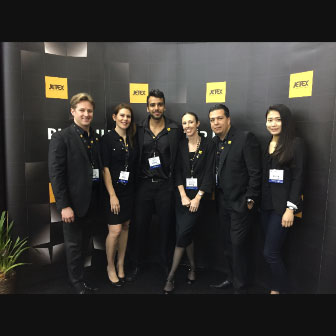 With “Soar to New Heights” as its logo, the four-day event held at the very center of Silicon Valley was filled with general and education sessions, hundreds of exhibits showcasing their latest products and services, and tons of networking opportunities.

At the center of this year’s conference was safety and preparedness, which was made clear by a first-ever live emergency response preparedness drill featuring a scenario involving an aircraft crash, organized on Thursday, February 5.

In a 90-minute exercise, ten volunteers offered their theatrical skills on stage in providing attendees with what Damato called “a realistic experience of what to expect in the event of a worst-case situation.” The purpose of the drill was to further underpin the importance of the so-called command center responsibilities that front-line flight operation professionals would face during an emergency, and the value of taking part in advanced simulations and training in best practices.

“Our goal with this dramatic live drill is to underscore that everyone in aviation has an important role to play in emergency preparedness and response, and to ensure that training and discussion opportunities like the one we’re providing are a regular part of our professional development resources,” Damato added.

Opening General Session moderator Don Chupp guided the audience through the simulated event, pausing at key points in the action to evaluate decisions being made on stage, and how flight department personnel interact with company leadership, the news media and family members.

Additional follow-up sessions explored several critical issues covered in the exercise, including tools and strategies to aid in the identification and response to an aircraft accident and to ensure the highest extent of preparedness.

Finally, throughout the event, and as an annual habit, several training scholarships were announced. Fifteen individuals were recognized for their talent as present and aspiring schedulers and dispatchers. Since 1997, the scholarships have been a benchmark to promote professional and career development through cash grants given at business aviation schedulers and dispatchers.