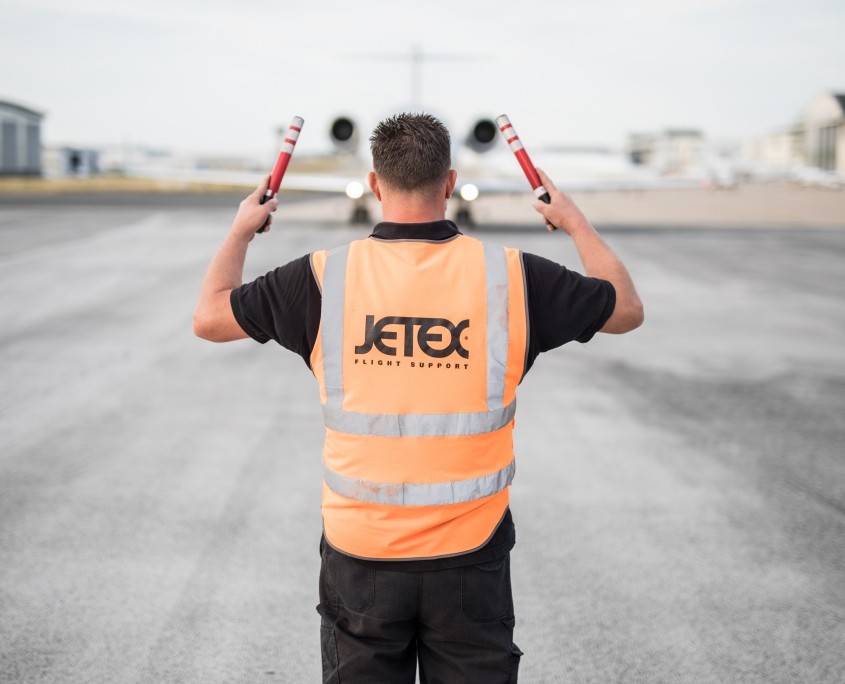 Communication. Having clear communication within your organization is of course important but having easy pathways for your team to report any thing should be vital.
The teams at the airside might not have the time to write out an email or some may not want to openly report, due to having their name all over it.

Every employee gets a good feeling when their company gives them opportunities to participate directly in decisions or make suggestions they know will be considered. Sometimes this even gets them motivated to work even harder for the company, even a sense of pride when their suggestions / notes help drive a change. But it could also be the other direction, when suggestions repeatedly get ignored or rarely receive feedback on what they spoke/wrote out. This could result in staff losing motivation and at times become resentful.

I feel that with this day and age of social progress, we have plenty of tools to help our staff report issues or celebrate success. WhatsApp being one of them!

Staff supervisors create groups with all team members and use the platform to update maintenance, show situations on the field and sometimes even send memos. The benefits of using WhatsApp, everyone has a smart phone (sometimes even company provided), the double tick (read receipts – this also helps as a verification that the message was seen but a confirmation acknowledgement would be better to follow since some would just scroll over), the ease of use, the access of camera for photo evidence if need be, etc.

Besides WhatsApp, there is the good ol’ anonymous feedback box! I have seen a lot of staff use this method since it secures some element of anonymity, but some have even gone as far to use their other hand to write it out or a printout from computer. In one of my previous workplaces, they usually used napkins but that went away after some tool box sessions.

Another great way to have the teams report would be the old school audit form. Now this way may seem a little bit daunting for some, with the whole stigma of an auditor with a clipboard behind a wall taking notes, but a few golden rules and a nicely laid out form can do wonders. The first thing to go would be the name! When you haven’t got the name of the person you are auditing you would just be recording the task or suggestion.

Appointing a spokesperson to do the talking would also be a great way to report things. If this path is taken, you may consider having a rotation of the spokespersons to spread out the privilege!

Having an iPad positioned on a stand or in the operations break room to let the team report as they want could also be a great method, but again, communicating the steps that happened once they report and the anonymity is important.

The anonymous factor is not only important but for most it lets them dish it out without any consequences of reprimands. Of course, with recognition of positive reportings they might choose to include their names.

Whatever method you choose to report, the important thing is to acknowledge, give feedback, and the share expectations of what will come from what has been reported. Without that clarity, the ol’ mailbox may just be gathering dust. 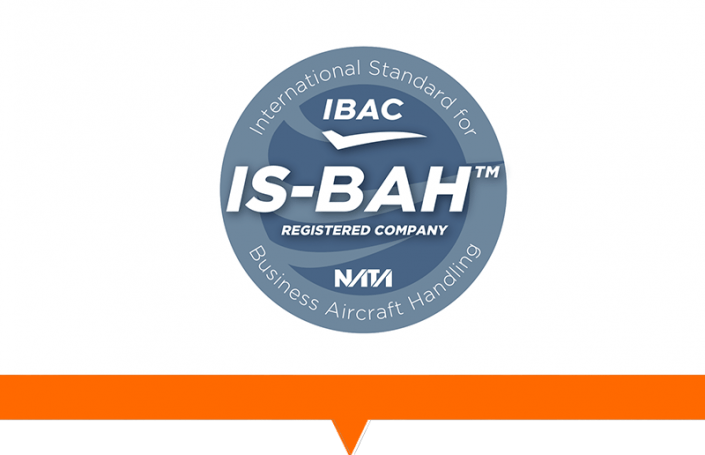