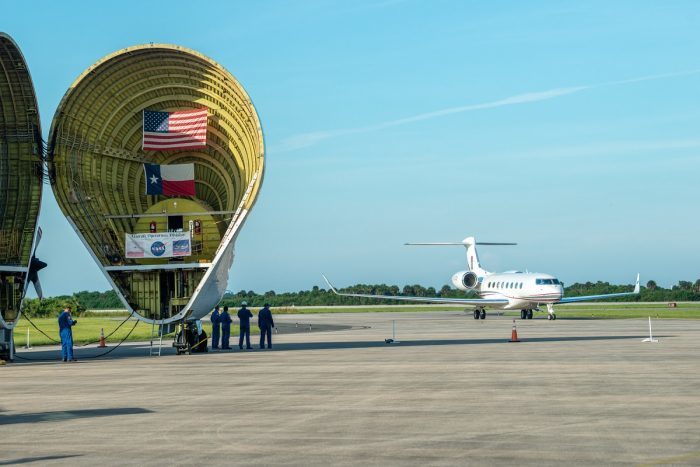 A Gulfstream broke the polar circumnavigation of the Earth record, accomplishing the flight in 46 hours, 39 minutes, and 38 seconds. Commemorating the 50th Anniversary of the Apollo 11 moon landing, the flight departed from Cape Canaveral, Florida, stopping in Kazakhstan, Mauritius and Chile along the way.

Alphabet (Google’s parent company) continues its takeover into every part of our life – including the skies. A new app by an offshoot of the behemoth called OpenSky, aims to become an air traffic control system for delivery drones. The system will help to prevent mid-air collisions and adhere to regional legal restrictions.

The National Air Transportation Association (NATA) have announced new changes to the Safety 1st Training program, the first major update since the program launched in 2008. The new program sees refreshed videos, photos and audio as well as to the training model. A mixture of e-learning, practical and written exams and on-the-job training must be completed by applicants.

Travelers from Stansted and Heathrow airports could face delays this summer holiday period, as workers including security guards, engineers and drivers plan to strike. Unite Union confirmed strikes are set to take place from 26 and 27 July, 5 and 6 August and 23 and 24 August. The strike action is over pay disparity between airport workers and top executives.

Flights between India and Pakistan can now resume after a ban implemented in February has been lifted, according to reports. The ban, a result of political tensions, affected most Indian carriers, increasing fuel costs and flight times.

We all have our own rituals when we’re flying – noise cancelling headphones, or maybe you prefer the window seat. But do you have a cleaning routine? Model Naomi Campbell gave us a glimpse into her travel routine, including disinfecting her plane seat before take-off. 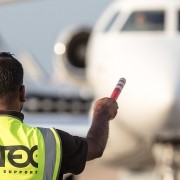 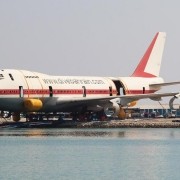 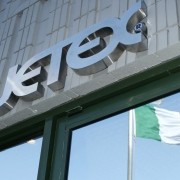 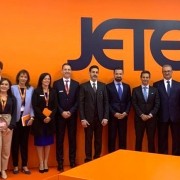 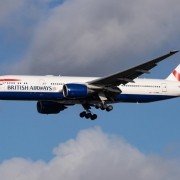 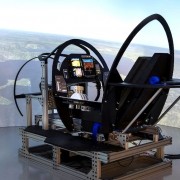